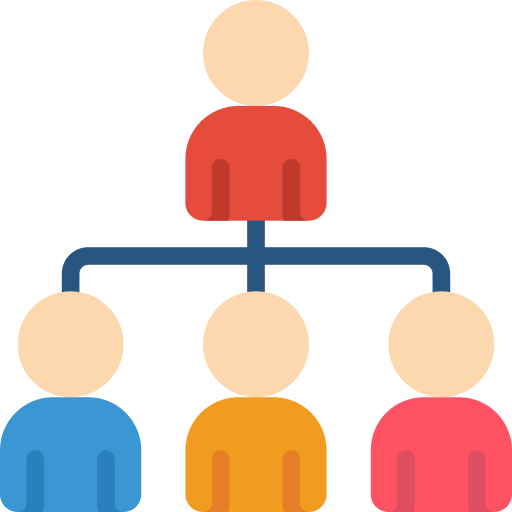 Each great games designed started out with a Vision, a Story, and a great way to deliver Fun.

Every minute there are new games created, to discover Extra Ordinary Good New Games in the market, you might want to add some great consultation and blend the ideas in to your work. That is exactly were Good New Games comes into the picture.

We help you find solutions for adding fast selling games to your stores as well as guidance for all questions to do with Toys & Games Wholesale, Sourcing, Manufacturing, White Labeling, Testing, and much more!

Good New Games started in a shabby caravan up in the mountains in the summer of 1998.

At that time, the founders of the company were young kids with nothing to do on a blazing hot day. They only had Building Block pieces and a tiled floor. Out of boredom imagination grew; the Lego pieces became units, resources, meeples, and scoring systems, while the tiles on the floor turned into a playing board.​

In 2009 good new games started designing its own games and in 2014 opened its manufacturing liaison office in China.

to 5% of all games in the industry. We supply to large retailers, publishers, and distributors.

We are also amongst the top companies that support Game Creators by providing higher commission than the usual! 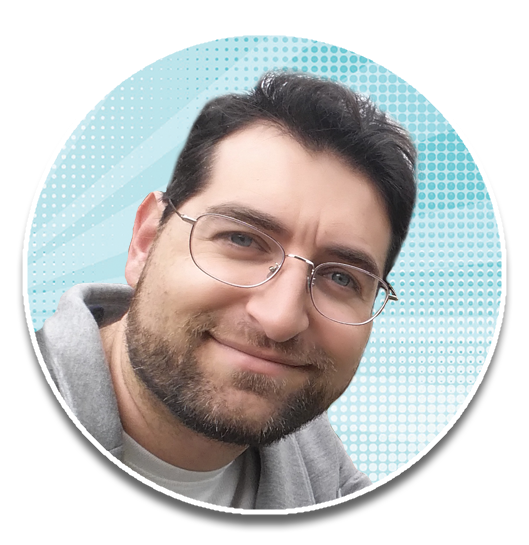 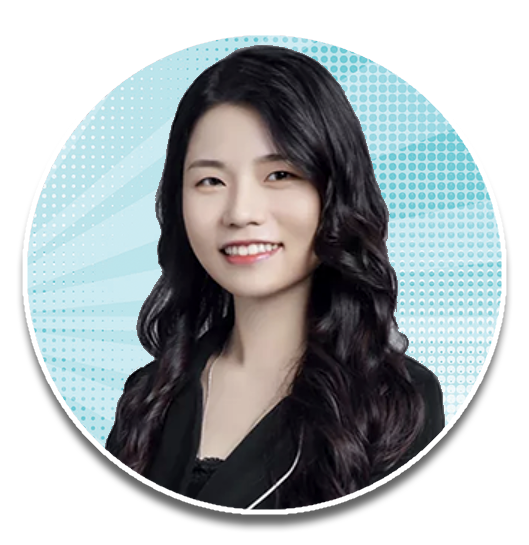 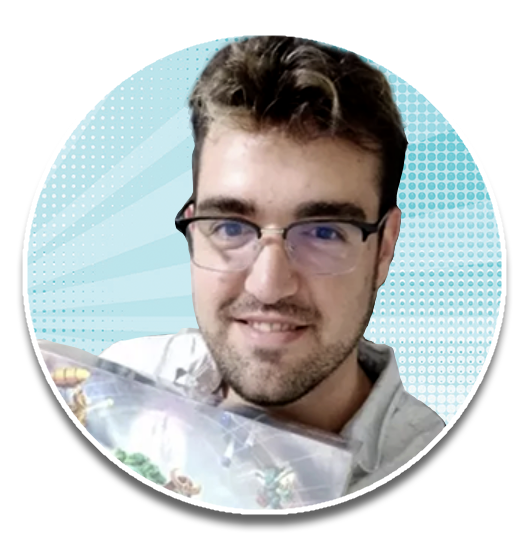 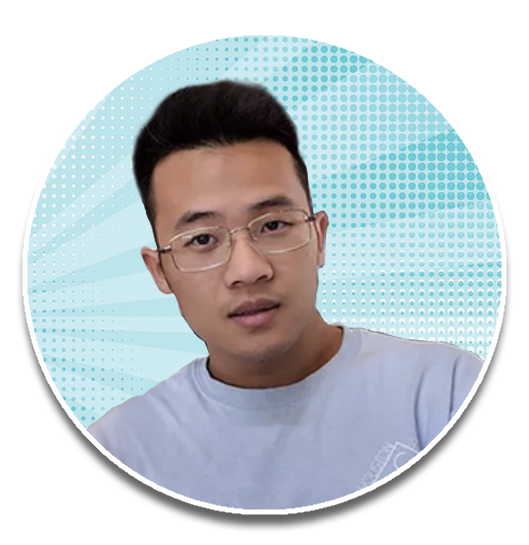 We are glad you choose to contact us, and are looking forward to helping you grow your business. Please contact us via e-mail, phone call or schedule a video call with us!

Fill in details below and we will be in touch within 24 hrs.